Indigo Bunting was founded in 2014, specializes in the development and publishing of mobile games. The company primarily uses the Unity game engine to create its own projects. Games from Indigo Bunting mainly distributed through the Google Play Store and the Apple App Store. Most of the audience is players from the United States, Great Britain and Canada.

We were among the first to offer free-to-play social games on social networks and, shortly after, on mobile platforms. We were also one of the originators of live game operations, offering users personalized, daily game experiences with new events and exciting new features 365 days a year.

Since the company was founded, it has launched more than 15 titles on Google Play, App Store, VK and Facebook app stores, among them such popular games as "2 For 2" and "1200".

We want to make awesome games, starting with low-scale games with great production value, and slowly building on each iteration to someday reach top-grossing projects

We love our work and video games 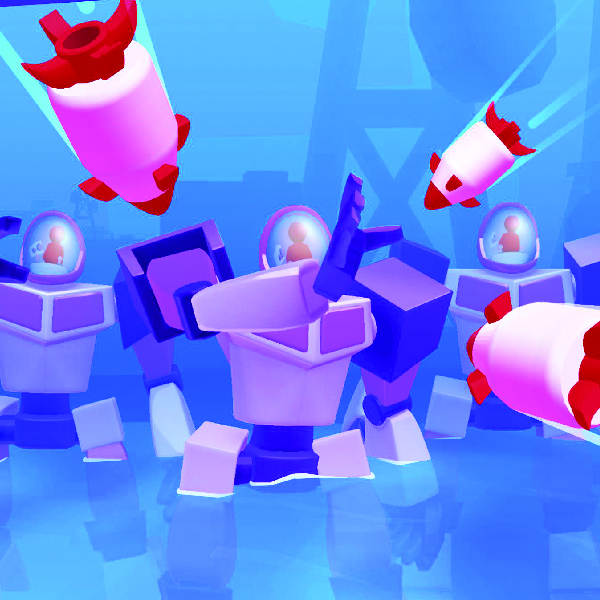 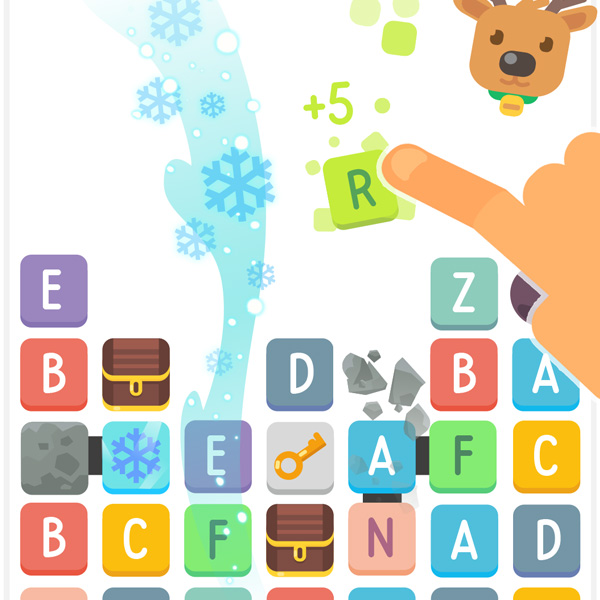 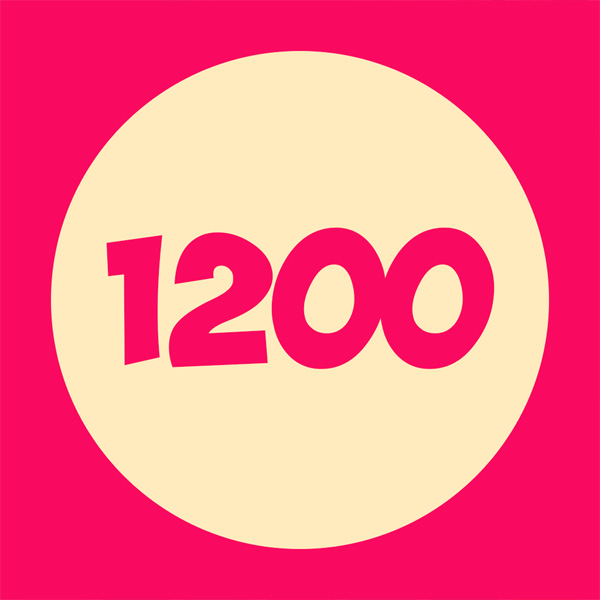 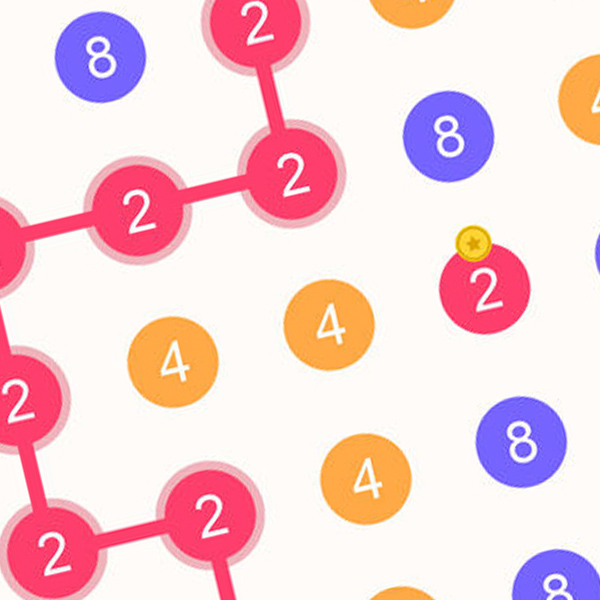 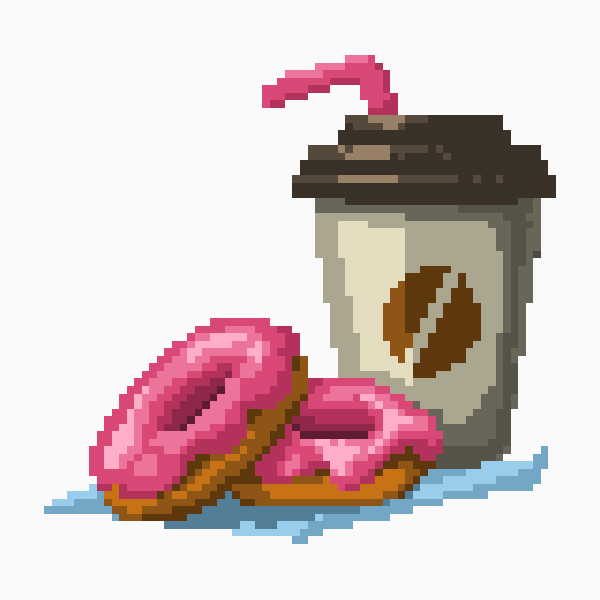 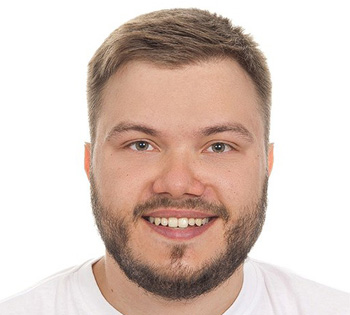 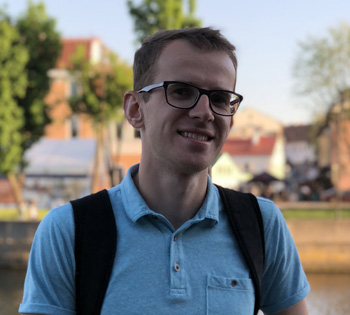